There’s nothing better than a Saturday afternoon filled with music and wine.

Jon Zorn grew up in the beautiful country side of Monkton in Baltimore County, MD. Some of his earliest musical influences consisted of James Taylor, Dave Matthews Band, Jackson Browne, Tracey Chapman, and Van Morrison.

At the age of 12, his Mom gifted him with his first acoustic guitar that inspired him to start a local band with friends. In high school, he joined the jazz band which had significant influence on him as a musician. Throughout college, he played as a solo acoustic act at wineries and bars, and while studying abroad in Australia.

Today Jon appears throughout the region, bringing his own style to each performance. 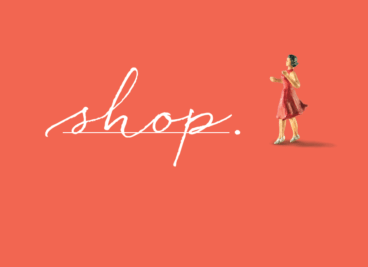