Patty Reese has been a favorite of critics and fans in the Mid-Atlantic Region for many years. Her work has been recognized by the Washington Area Music Association which has awarded her 17 WAMMIES, including Artist of the Year, Songwriter and Album of the year, and Roots Rock Band & Vocalist. 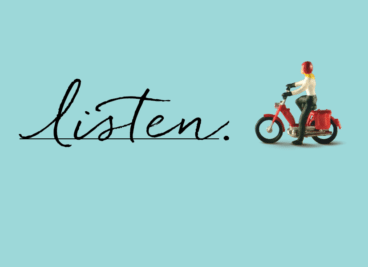