Born and raised in Champaign, Illinois, Ken studied classical saxophone at the University of Illinois before graduating from UNLV in Las Vegas, NV with a degree in jazz studies. He spent the next decade playing all over the world. A saxophonist, a guitarist, a singer/songwriter, and a bandleader, Ken has been described as a purveyor of restless midwestern sentimentality, who searches in his songs for the kinds of truth that’s often best found within oneself. 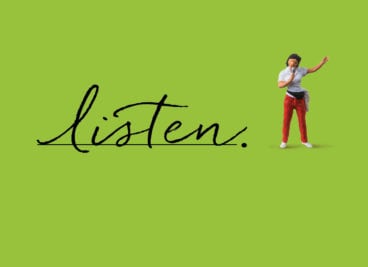