Join us for a relaxing afternoon of music and wine. 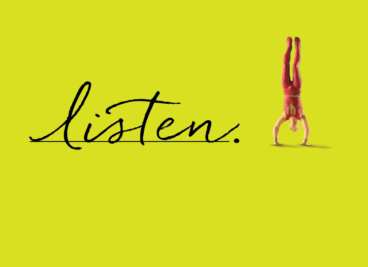