Start your weekend of right with an afternoon of music and wine!

Hard Swimmin’ Fish is an ensemble deeply rooted in the traditions of American music. Our down home roots sound pilfers from the best that early American music has to offer including blues, jazz, funk and swing, and churn it all up into a spicy brew that is familiar yet uniquely our own.

The musical influences and instrumentation of the band seamlessly combine tradition and modernity. Demian Lewis (guitar/vocals) and Waverly Milor (harmonica/vocals) are steeped in blues traditions of the American south. Conjuring the wails of Howlin’ Wolf, RL Burnside and Bukka White, they pen original compositions that harken to an old time blues show. Rooting the ensemble on upright and electric bass is Randy Ball whose unyielding pursuance of the groove has led him to study with luminaries Chuck Rainey and Victor Wooten. The rhythmic engine of the band is Jason Walker. His knowledge of musical traditions from Africa, its extension into the Caribbean, and their culmination in New Orleans in the American drum set, rumbles, growls and speaks in tongues through his cajon (box drum) based contraption set.

With over two decades of honing their sound Hard Swimmin’ Fish shows are an infectious, danceable, roots music throwdown. Grab your dancing shoes and a partner. The food truck this evening is Hog it up BBQ. 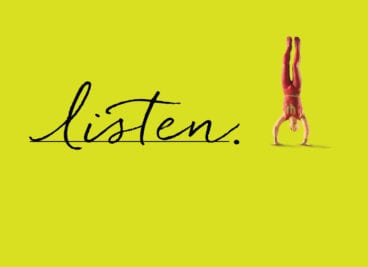